5a7, One Two team for Sarah Arnold’s ‘Wild Encounters’ (exclusive) 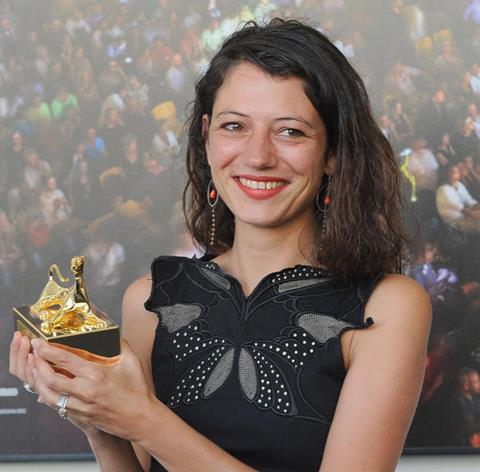 The project had already received funding from the Region Grand Est and Grand Region and was awarded the new White Mirror Award at the 2019 Torino Script Lab. The project also participated in the Full Circle Lab – Upper Rhine, where Arnold and 5a7 producer Martin Bertier first met One Two Films’ Sol Bondy.

Wild Encounters is a film noir set in north-eastern France involving the conflict between hunters and farmers over increasing numbers of wild boars wreaking havoc in the region.

One Two Films is in the final stages of post on Tom Shoval’s Shake Your Cares Away starring Bérénice Bejo; and films in development including The Long Night by Ali Abbasi, Northern Comfort by Hafsteinn Gunnar Sigurdsson, Random Star Suicide by Rafi Pitts and Any Other Night by Michiel ten Horn.