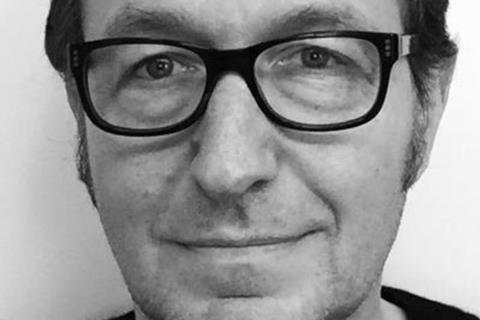 Chosen by the ACE executive board and approved by members of the ACE network, Simkine will serve as president for the next two years.

He takes over from ACE co-founder Simon Perry, who held the position for over 20 years. Perry will continue to work with ACE as a consultant.

Simkine is lead producer and managing director of Paris-based production company Les Films d’Antoine, which he founded in 2004. He has been a member of ACE since 2008 and joined the board in 2016. His previous experience includes working as a first AD and line producer, as well as co-founding VFX production company DUBOI.

His producing credits include 2015’s The Summer Of Sangaile and Les Oiseaux De Passage, and last year’s Mr Gay Syria.

Members of the ACE network have also voted to elect the ACE executive board. As well as several re-elections, four new members were chosen for the board: