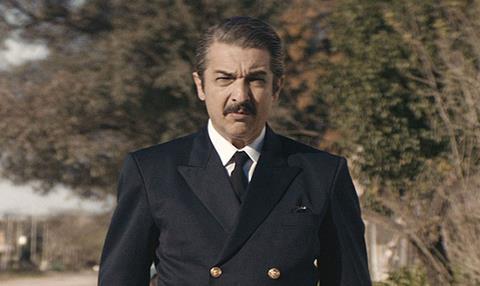 Rights have gone in the US (Somos Distribution), Japan (Only Hearts), Australia and New Zealand (Bonsai), Colombia (Cinecolor) and Turkey (Filmarti).

The Buenos Aires-based sales agent is in advanced talks here with buyers for France, Italy and Germany.

Sebastian Borensztein directed the film about a Navy officer during Argentina’s ‘Dirty War’ who refuses to take part in death flights and flees to a coastal city.