AFM: Shoreline signs up for 'Bad Kids Of Crestview Academy' 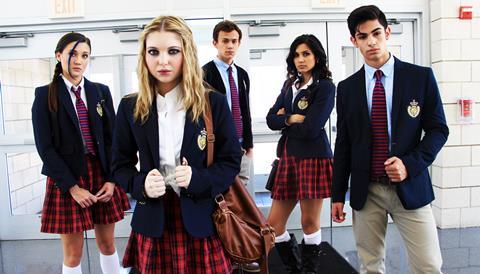 Morris Ruskin’s Los Angeles-based sales company will introduce Bad Kids Of Crestview Academy to international buyers once the market gets underway next week.

Ben Browder directs the graphic novel adaptation about a group of students in detention on school grounds who fall victim to a series of mysterious accidents.

“I’m as thrilled for us to represent Bad Kids as I was to watch it,” said Shoreline Entertainment CEO Ruskin. “It’s a particularly well-made film that never forgets to be fun, and we’re eager to play a part in its entertainment of audiences around the world.”