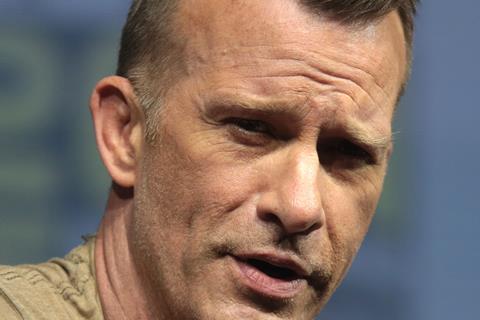 Production is set to begin in July in Queensland with EQ Media Group and Beyond Productions on board as producers. AGC Studios holds worldwide rights outside Australia.

Jane (The Expanse, Hung, 1922) will play Ted Conkaffey, a former detective accused of a disturbing crime.

When he escapes to the tropics of Far North Queensland and gets involved with a new private agency, the by-the-book investigator and his new partner start to unravel a mysterious death that could help them leave behind their infamous pasts.

Yolanda Ramke (Netflix’s Cargo) is writing the project based on Candice Fox’s novel Crimson Lake, the first of her Queensland-set crime stories centred on Conkaffey.

Troppo will premiere on ABC and ABC iview in 2021.