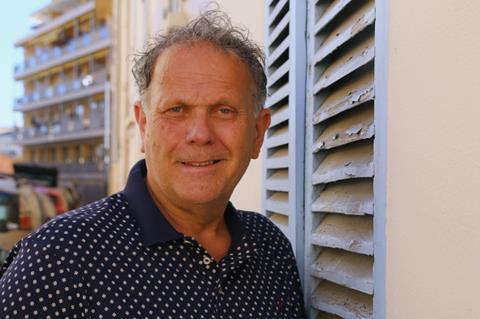 London-based producer David P Kelly has come on board as the UK partner on Alexey Uchitel’s new feature about Russian composer Dmitri Shostakovich, to be made as a Russia-UK co-production.

The film will make use of new material that has come to light from the composer’s widow about his turbulent private life.

Written by Alexander Terekhov, the English-language project follows the untold aspects of the composer’s life and works.

Rock Films is the Russian partner, and has finalised a co-production agreement with Kelly’s David P Kelly Films, which has The Storms Of Jeremy Thomas playing in Cannes Classics.

Casting is underway with the production eyeing a spring 2022 shoot in Russia and the UK.

“This is a prestigious and unique story that Alexey Uchitel and Alexander Terekhov have crafted which we are honoured to be a co-producing partner on,” Kelly commented.