EXCLUSIVE: Shoot underway on thriller backed by The Fyzz Facility. 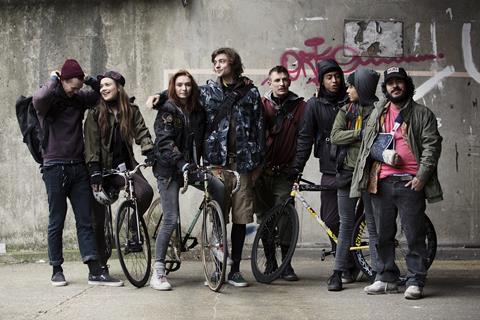 Filming is underway in London on illegal bike-racing thriller Alleycats, backed by The Fyzz Facility.

The Fyzz Facility and Elephant Gun Films have backed the debut feature from director Ian Bonhôte, a thriller set in the world of illegal bike racing in London.

The production also raised money through a Kickstarter campaign.

The film charts the journey of a young woman whose brother is killed on the streets of London in a hit-and-run and who then must push herself to her mental and physical limits to find justice.