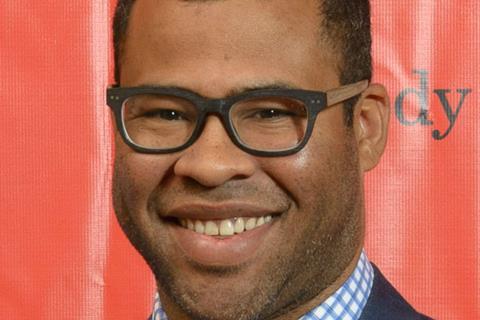 Get Out writer-director Jordan Peele is to executive produce The Hunt, a drama series about seventies Nazi hunters that has been given a 10-episode order by Amazon Studios.

Peele’s Monkeypaw Productions will produce the series, created by David Weil, with Sonar Entertainment. Weil will also write the series, and serve as executive producer with Tom Lesinski and Jenna Santoianni from Sonar and Win Rosenfeld from Monkeypaw.

Described by Amazon as being “based on an original idea, drawing from real-life events,” the series will follow a diverse band of Nazi hunters in 1977 New York who discover that hundreds of surviving Nazi officials are conspiring to create a Fourth Reich in the US.

The series will premiere in over 200 markets on Amazon Prime Video.

Oscar-winner Peele commented: “When David Weil first shared The Hunt with me I immediately knew that we had to be involved. It’s cathartic. It’s noir. It’s frighteningly relevant. It’s exactly what I want to see on television. I am thrilled to be working with Amazon in bringing this incredible vision to the world.”

Recently-appointed Amazon Studios head Jennifer Salke added: “Our biggest priority is attracting exceptional writing and producing talent to bring addictive, groundbreaking projects to Prime Video. The Hunt is edge-of-your seat entertainment that is not only culturally relevant but deliciously original. David Weil, Jordan Peele, and the entire Monkeypaw and Sonar Entertainment teams represent the dream team! We can’t wait to get started!”