Martin Scorsese is an executive producer on the four-hour documentary. 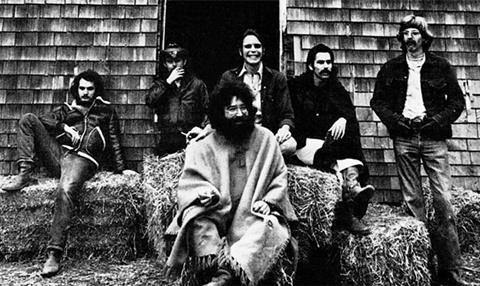 Directed by Amir Bar-Lev (The Tillman Story) and executive produced by Martin Scorsese, the doc follows the band across a 30-year period as they experiment with music genres and eschew pop cliché.

The film will debut on Amazon Prime Video in the US and UK in May as a six-part documentary, with additional territories to be announced at a later date.

“I’ve always admired the spirit and creativity of the Grateful Dead,” commented Scorsese. “They are revolutionary artists who forever changed the world of touring and recording live music. They were a cultural force—a lifestyle, that continue to influence new generations of fans. This film will entertain and educate audiences about one of the most innovative and groundbreaking American bands of the 20th century.”

“The story of the Grateful Dead is that of music and culture of the 20th Century,” added Joe Lewis, head of comedy and drama, Amazon Studios. “Told with vast scope and an unprecedented cast of real life characters, Amir has taken advantage of this larger than life canvas to make an era-defining musical portrait that we can’t wait to bring to audiences everywhere.”

The deal was negotiated by WME Global on behalf of the filmmakers.