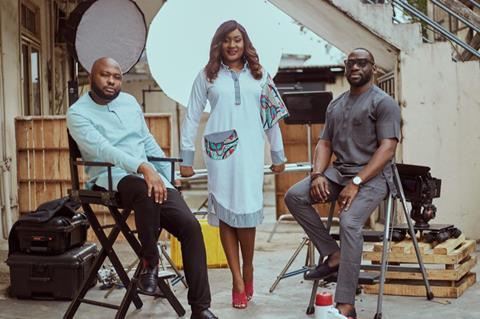 The deal gives Amazon Prime Video worldwide VoD rights to Inkblot’s feature slate from 2022. Titles will include The Set Up 2, Moms At War 2, New Money 3and new features such as Charge And Bail, Superstar and The Blood Covenant.

Inkblot was founded in 2011 by Chinaza Onuzo, Zulumoke Oyibo and Damola Ademola.

BBC Studios, Sony Pictures and Netflix have has also recently moved into the Nigerian market, all signing deals with Mo Abudu’s EbonyLife Media.