Oscar-winning actress Anne Hathaway is in negotiations to star in Dee Rees’ political thriller The Last Thing He Wanted, based on Joan Didion 1996 novel. 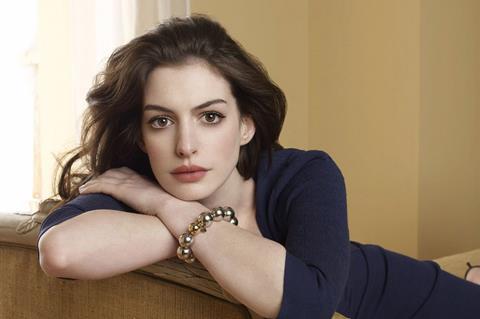 Cassian Elwes is producing and The Fyzz Facility’s Wayne Marc Godfrey and Robert Jones will produce and finance. Bloom is introducing to buyers in Berlin.

Marco Villalobos wrote the screenplay, which tells the story of a journalist who finds herself thrown into the world of arms dealing when she abandons coverage of the 1984 presidential campaign to fulfil her bed-ridden father’s last wish. The project is in pre-production.

Hathaway is represented by CAA and Management 360.