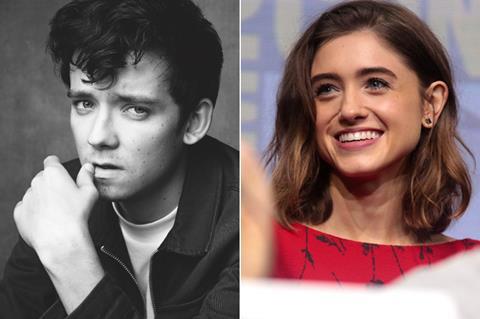 Anglo-French producing and financing outfit Anton is teaming with Anthony and Joe Russo’s Los Angeles-based  AGBO on horror thriller All Fun And Games, with Sex Education’s Asa Butterfield to star.

It will be directed by Ari Costa and Eren Celeboglu in their feature directorial debuts. Costa and Celeboglu have also written the script, based on an original spec by JJ Braider that was sold to AGBO.

All Fun And Games follows a group of siblings who get caught up in a game with a demonic twist. Stranger Things’ Natalia Dyer will also star.

It is produced by Anton’s Sebastien Raybaud and John Zois, as well as AGBO’s Kassee Whiting.

The film is fully financed by Anton, with the company’s Cecile Gaget overseeing worldwide sales and introducing the project to buyers at next month’s European Film Market. Anton and CAA Media Finance are co-representing North American rights.

Principal photography is set to begin at the end of March 2022 in Canada.