Daniel Graham will replace Helen Jones as the company’s head of distribution. 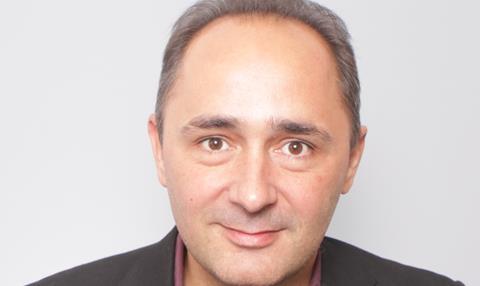 CinemaLive has appointed Daniel Graham as head of distribution, replacing incumbent Helen Jones, who will leave the company to focus on her female-focused production outfit Silver Salt Films.

In his new role, Graham will manage the international distribution team, working across all of the company’s releases in all worldwide territories.

He joins from Arrow Films where he had been head of theatrical sales since February 2014.

Jones will continue to work with CinemaLive’s content acquisitons department, headed by directors Peter Skillman and Janelle Mason, on a consultancy basis.

Directors Skillman and Mason today said: “We have had a fantastic year and thank Helen for successfully leading the CinemaLive distribution team over the past five years.  We look forward to building on this success in 2016 with Daniel joining the team, and CinemaLive continuing to bring the best in live entertainment to a worldwide audience.”