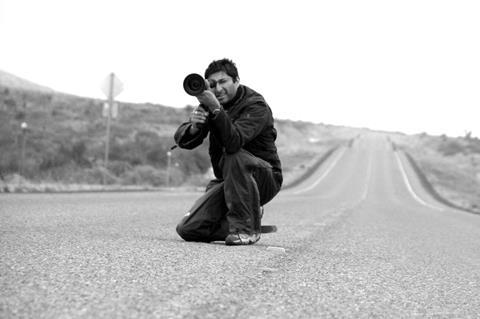 Bafta has announced a raft of new appointments to its film committee, including Oscar-winning director Asif Kapadia and actor Riz Ahmed.

Kapadia, the filmmaker behind documentaries Amy and Senna, has been elected to the committee alongside Clare Stewart, a former director of the BFI London Film Festival and BFI Flare: London LGBTQI+ Film Festival.

Ahmed, the Emmy award-winning star of The Night Of, Rogue One and Mogul Mowgli, has been appointed as a co-opted member, which are selected by the committee and approved by Bafta’s board.

Other new co-optees include producer Fiona Lamptey, who was recently appointed director of UK features at Netflix; actor and filmmaker David Proud, who campaigns for disabled talent on and off screen; hair and make-up designer Sharon Martin (Okja, Doctor Strange); and composer Nainita Desai (For Sama).

The film committee, which recommends to the board how best to carry out Bafta’s mission across the industry, will continue to be chaired by producer Marc Samuelson alongside deputy chair Anna Higgs, who is head of entertainment at Facebook in the UK.

Bafta recently revamped its voting methods in all major categories of its film awards, in response to the outcry following the lack of diversity in the 2020 nominations.

The academy subsequently undertook a far-reaching and industry-wide review headed by new Bafta chair Krishnendu Majumdar, which resulted in major changes such as expanding the number of films to be nominated for outstanding British film and overhauling the voting system to introduce more jury voting.

This year’s Bafta Film Awards will take place on April 11, around two months later than usual due to the Covid-19 pandemic.