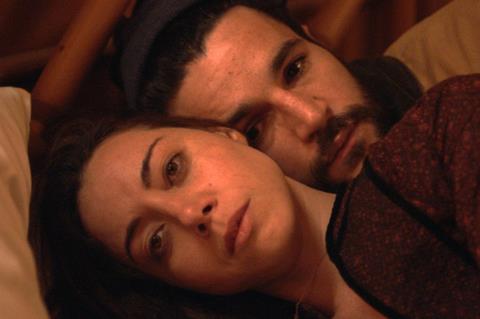 The distributor plans to release the film theatrically and on digital platforms on March 5, 2021.

Black Bear premiered at Sundance earlier this year and marks the latest from US writer-director Lawrence Michael Levine, whose credits include Wild Canaries and Gabi On The Roof In July.

The story centres on a twisted love triangle – played by Plaza, Christopher Abbott and Sarah Gadon – that is created when an expectant couple receive a guest with writer’s block at their remote lake house.

The drama was previously acquired by Momentum Pictures for the US.