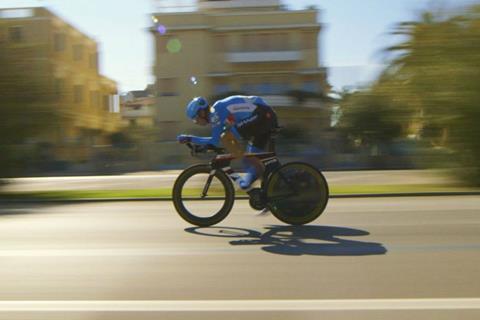 Austrian documentary specialist Autlook has sold Finlay Pretsell’s Time Trial, its film about Tour de France cyclist David Millar, to Dogwoof in the UK and Mindjazz for Germany and Austria.

It has also secured deals to Swedish broadcaster SVT, Danish broadcasters DR, and Dutch broadcaster VPRO and is in final negotiations for a theatrical release in The Netherlands, Australia, Italy and North America

Autlook has also sold Marta Prus’ Russian gymnast film Over The Limit to Blue Ice for Canada and Parallel 40 for Spain. The film premiered in competition at IDFA.