Bac Films delivers sales on 'Alice And The Mayor' (exclusive) 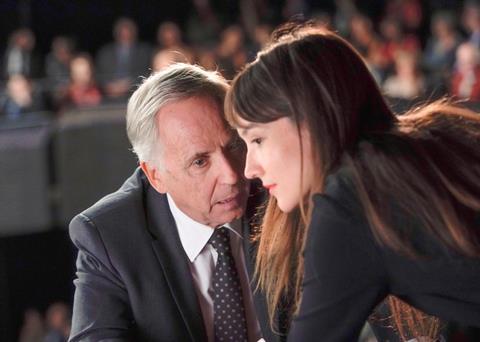 ‘Alice And The Mayor’

Bac Films has unveiled a raft of deals on Nicolas Pariser’s drama Alice And The Mayor ahead of its premiere in Directors’ Fortnight.

Veteran French actor Fabrice Luchini, stars as a jaded mayor, who seeks the advice of a brilliant young philosopher, played by Anaïs Demoustier, to pep up his policies. It is produced by Bizibi Productions.