BBC Storyville commissioning editor exits after less than a year 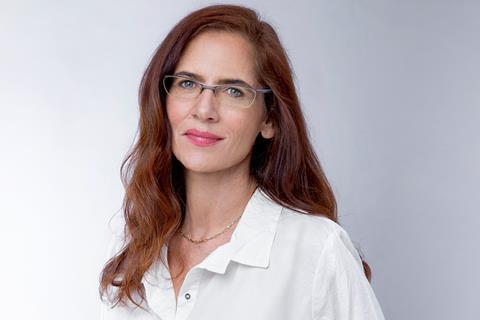 Philippa Kowarsky has stepped down as commissioning editor of BBC Storyville, the UK broadcaster’s documentary brand, after less than a year in the role.

Kowarsky, who joined from international sales and advisory firm Cinephil in October, has departed ”to pursue other ventures outside of the BBC”.

In an internal note to BBC staff, Yates said: “I would like to personally thank Philippa for her contribution to the success of Storyville over the past year, during which time she has built a rich and varied slate of film.”

Yates added that issues and commissioning requests should be directed to her, while decisions regarding next steps are taken.

Cinephil founder Kowarsky joined to helm Storyville in October as a replacement for Mandy Chang, who left to take up an international docs role at Fremantle in May 2021.

In her time at the BBC, Storyville unveiled a slate which included Holocaust documentaries Final Account and Misha And The Wolves, Robert Mugabe doc President and Arthur Ashe biopic Citizen Ashe.