Berlin Competition title 'I Was At Home, But…' picked up by Deutsche Kinemathek (exclusive) 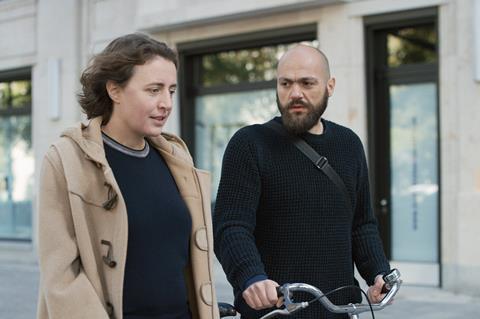 Deutsche Kinemathek has boarded world sales on Angela Schanelec’s I Was At Home, But… , which is making its world premiere in Competition at this year’s Berlin Film Festival (Febuary  7-17).

I Was At Home, But… is about a 13-year-old schoolboy who vanishes without a trace for a week. When he reappears, his mother is confronted with questions that will change her forever.