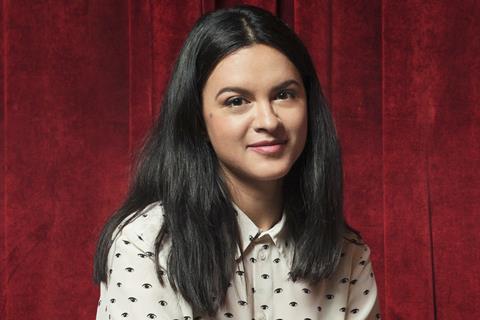 The BFI has also promoted Kristin Irving to the same role. Irving joined the BFI as development executive in 2015.

Bhula and Irving will work on projects with a particular focus on emerging filmmakers, including those supported through the BFI NETWORK and iFeatures programmes.

During her time at Finola Dwyer and Amanda Posey’s Wildgaze, Bhula has worked on titles including Brooklyn TV spin-off Boarding House, Nick Hornby’s The Giant’s House, and Gaby Chiappe’s Dark Matter. She was previously a development executive at Endor Productions. and a Screen Star of Tomorrow in 2015.

The BFI recently hired Jess Loveland as the new head of BFI NETWORK, and Mathieu Ajan as a second BFI NETWORK talent executive working out of Film London.

“As we are often a first port of call for filmmakers, Farhana’s experience in independent film development, and her enthusiasm for encouraging voices from all backgrounds will be a benefit to us and filmmakers everywhere,” said Ben Roberts, BFI deputy chief executive officer.

Bhula added that she intends to use her role to “champion bold, distinctive and underrepresented voices from around the UK.”