Overall admissions were up 9%, but production spend on UK domestic titles was down 7% in 2015. 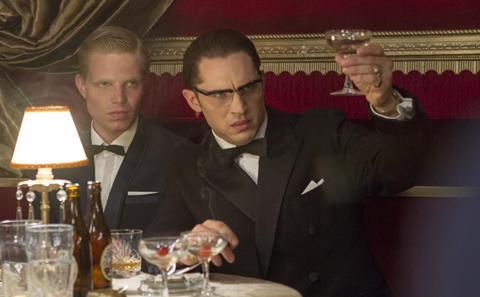 The BFI has released figures detailing the health of the UK’s cinema industry in 2015.

According to the BFI’s figures, there were 124 domestic UK films produced in 2015 including Viceroy’s House and A United Kingdom, generating $283.5m in spend.

This is a drop on 2014, when 154 titles generated $304m in production spend, although the BFI is still collecting data relating to last year so the 2015 figure will likely rise.

The 11% market share figure was spread across a wider range of titles than in previous years, where one or two key titles performed particularly well. In 2015, eight independent films took more than $7m each.

Film production spend was down 6% on 2014’s record-breaking total of $2.1bn, though still recorded the second-highest total on record with $2bn.

Of that spend, 84.5% was from inward investment including Rogue One: A Star Wars Story and Assassin’s Creed, which generated $1.69bn from 47 titles.

Co-productions including The Danish Girl and I, Daniel Blake generated $50.1m production spend.