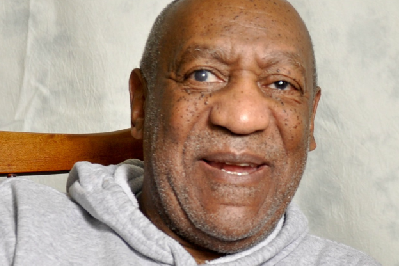 Bill Cosby, the comedian and actor once known as ‘America’s Dad’ who awaits sentencing later today for aggravated indecent assault, has been labelled a “sexually violent predator” by a Pennsylvania judge.

The ruling by Judge Steven O’Neill in Montgomery County Courthouse means Cosby, 81, must receive counselling for the rest of his life, register on the sex offenders’ registry, and report to Pennsylvania police for the remainder of his life.

In the first sentencing of a household name since #MeToo erupted last year, Cosby faces prison after he was found guilty by a jury in April on three counts of sexually assaulting Andrea Constand after drugging her at his home in Pennsylvania more than a decade ago.

By law he faces up to 10 years for each count, however the prosecution has asked for a sentence in the five to 10-year range.

Previous efforts to convict Cobsy resulted in a mistrial in 2017 before the prosecution reviewed the Constand case and it returned to the courts.

The entertainer is accused of sexual misconduct by dozens of women, including former supermodel Janice Dickinson.