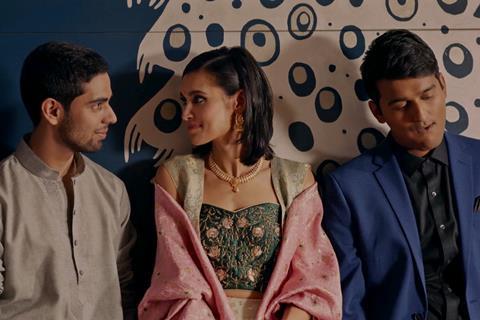 Bleecker Street has picked up US rights to writer-director Geeta Malik’s comedy India Sweets And Spices produced and financed by Madison Wells and SK Global Entertainment.

Sophia Ali and Rish Shah star in the story about a young woman who returns to her family’s posh suburban New Jersey home after a year away at college and upends their well-ordered life with her brash independence. After befriending the handsome son of the new owners of the local Indian grocery, she invites his family to a dinner party where family secrets are revealed.