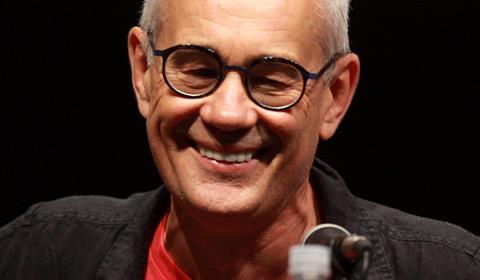 New films by veteran Russian director Sergei Bodrov and DoP-director Sergei Mokritsky are among 10 projects each awarded up to $76,000 (RUB5m) by the Russian Cinema Fund (Fond Kino) in its new action line of funding at the development stage.

Bodrov (Mongol) has written a screenplay based on Alexey Ivanov’s historical drama Heart of Parma, to be produced by Vlad Ryashin’s Star Media Distribution, which promoted the project at the American Film Film (AFM) earlier this month.

Mokritsky - who had a box-office hit in Russia and Ukraine this year with his Second World War drama Battle For Sevastopol (aka Unbreakable) - is planning an adaptation of Russian fantasy writer Sergei Lukianenko’s novel Chernovik.

Previous novels by Lukianenko - Night Watch and Day Watch - were successfully adapted for the cinema both in Russia and in the US.

Other supported projects in the Cinema Fund’s latest session include the next instalment in Wizart Animation’s Sheep and Wolves franchise by Vladimir Nikolaev (the first film was sold to Poland’s Kino Swiat at this year’s AFM) as well as Mars Media Entertainment’s Second World War action drama Tankisty by Alexex Sidorov, and the fantasy film Bogatir by Igor Zadorin’s Zadorin Group Entertainment.

New documentaries by Elena Gutkina, Svetlana Stasenko and Alexey Rodionov are among 10 projects selected for presentation at this year’s Artdocfest ADA Pitching Forum during the Artdocfest (Dec 12-16) in Moscow.

This year’s pitching event will address new possibilities of financing for independent productions outide of the traditional channels, with a particular focus on co-production with Poland and other European countries.