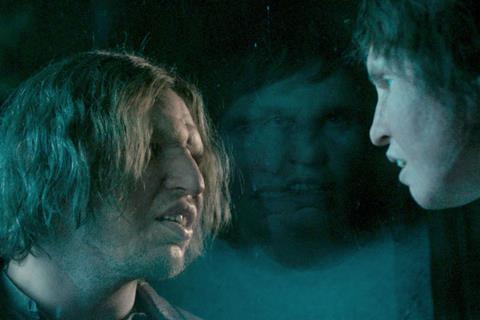 Ali Abbasi’s Border (Gräns) was the big winner at Sweden’s Guldbagge Awards, which were announced last night (Jan 29) in Stockholm.

The film, which also won the top prize in the Un Certain Regard strand at Cannes last year, scooped six awards in total, including best film and best actress for Eva Melander.