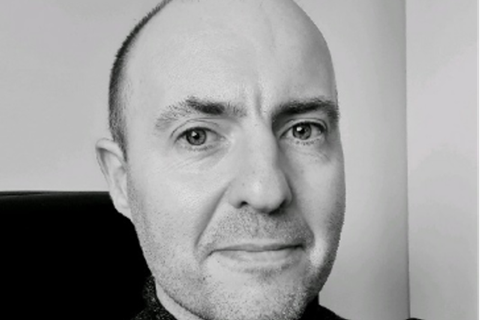 The British Association for Screen Entertainment (BASE) has appointed Sony Pictures executive Rob Marsh as its new chair.

The BASE council, of which Marsh has been a member since 2019, has also appointed three new participants for 2021, expanding from nine to a 12-person council.

“It is a pro-active approach to the opportunities available to us – be they in digital transactional, the performance of premium formats, or the resilience of the TV sector – that will most readily bear fruit and optimise the category at large to drive continued engagement and growth,” said Marsh of the future for the screen industries.