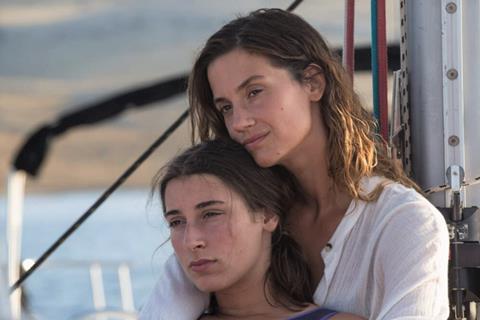 The distributor is planning for a theatrical release in spring 2022, followed by a rollout across Modern’s virtual cinema platform Modern On Demand.

Murina played in Directors’ Fortnight at Cannes last month and is about a family living on a seemingly idyllic Croatian island, who are fixated on the idea of selling up and reversing their past mistakes.

The cast includes Cliff Curtis, Leon Lucev, Danica Curcic and Gracija Filipovic. It is produced by Croatia’s Antitalent Produkcija, with Martin Scorsese onboard as an executive producer through his US company Sikelia Productions, alongside Brazil’s RT Pictures.

“it is so great to be working on this film where female creatives and performances shine in front of and behind the camera, but also that delves deeply into the dynamics of family, wealth and great social change,” said Modern Films’ CEO Eve Gabareau.

Following its Cannes debut, Murina won three awards at Croatia’s Pula film festival – best debut, best supporting actress and the audience award. It will next play at the Sarajevo International Film Festival, before a North American premiere at Toronto in September in the Contemporary World Cinema section.

Last week Modern hired former Curzon executive Phil Mordecai in the new role of chief operating officer, as part of a rebrand of the company.