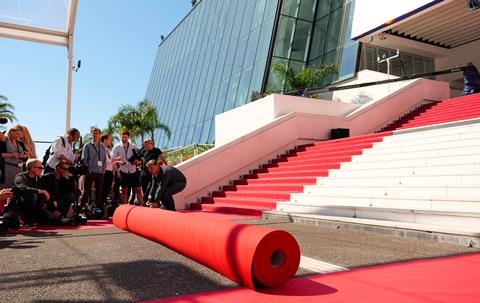 The Cannes Film Festival has confirmed that it will announce the Official Selection for its 75th edition (running May 17-28) on April 14 in Paris.

The festival moves back to its traditional May slot this year, after being cancelled in 2020 and moving to July in 2021 due to the Covid-19 pandemic.

This year’s May dates are still slightly later than normal, however, due to France’s presidential elections. The first round of voting for which takes place on April 10, with a potential runoff vote on April 24.

This year’s edition is expected to be see both the festival and its Marché du Film roar back to life after 2021’s celebratory but smaller edition.

The official deadline for submission to Official Selection closes this Friday (March 18).

Speculation is already rife about what will make the cut, with confirmation out of the US in recent days that Tom Cruise tentpole Top Gun: Maverick and Baz Luhrmann’s Elvis will be playing on the Croisette.