London-based sales and distribution outfit to introduce buyers to an MMA doc with Ice T, a drama about jazz musician Richard Davis and a thriller starring footballer John Carew. 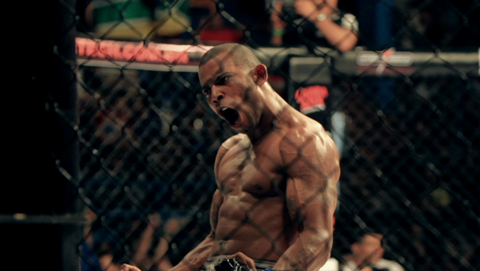 Park Entertainment will screen all three films to foreign buyers for the first time at the Cannes market this week.

Directed and produced by Craig Newland and starring Matt Whelan and Belinda Crawley, 3 Mile Limit is set in the 1960s and tells the story of jazz musician Richard Davis.

Dead of Winter is a thriller set in the Coldorado wilderness directed by Robert Rice starring Dave Barclay, John Boylan and international soccer star John Carew in his first acting role. The film is written and produced by Michael Hamilton-Wright.