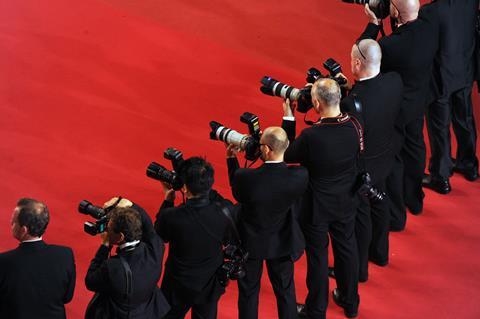 The Official Selection of the Cannes Film Festival will be unveiled on April 18, the festival has confirmed.

The announcement will be made to French and international press, in Paris, with festival president Pierre Lescure and general delegate Thierry Frémaux in attendance.