The International Film Festival of Cartagena de Indias has confirmed the rest of its programme. 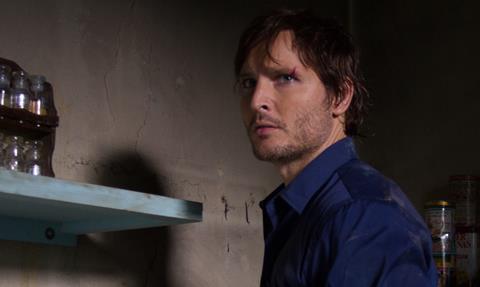 Cartagena has added a Midnight Cinema section including two Colombian horror films: Gallows Hill (Encerrada), directed by Víctor García and written by Richard D´Ovidio and starring Peter Facinelli; and Demental by young Colombian David Bohórquez, which will have its world premiere at the festival.

The outdoor series Cinema Under the Stars includes:

Special Presentations section include Simon Brand’s Default, Laurie Collyer’s Sunlight Jr, Spike Jonze’s Her, Go for Sisters by John Sayles (the subject of a retrospective), and Medeas by Andrea Pallaoro.

The Cine en Los Barrios programme will have titles including Quemada en Palenque, an homage to the late Evaristo Márquez.