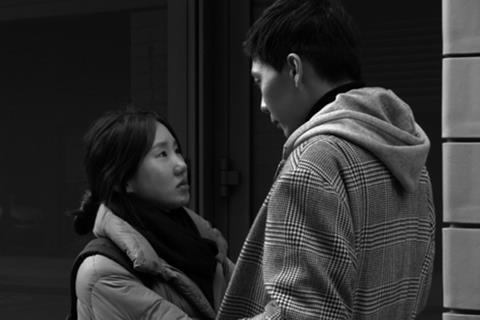 Cinema Guild has acquired all US rights to Hong Sangsoo’s Introduction which premiered in competition in Berlin this week.

The film currently shares the lead in Screen’s jury grid with Mr Bachmann And His Class.