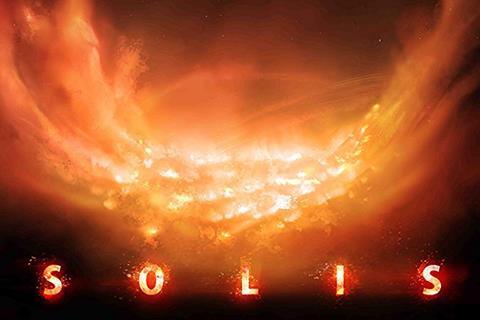 Goldfinch Studios’ sci-fi Thriller Solis from Carl Strathie will get a release through Blue Fox Entertainment on October 26. Steven Ogg and Alice Lowe star in the tale of an astronaut in an escape pod hurtling towards the sun who tries to communicate with the commander of his main ship in a race for survival.

Vertical Entertainment will release supernatural horror The School from Australia-based Bronte and Lunar Pictures in North America on October 26. The film centres on an emergency surgeon who finds herself in a purgatory state haunted by children from her past. Storm Ashwood directed.