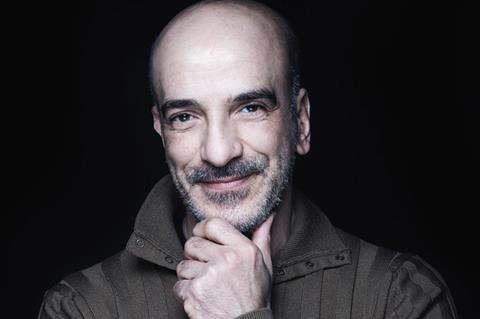 The film will shoot on location in Paris and its suburbs, plus Bordeaux, Marseille and Nice.

It follows a US private investigator and a retired loner from the Temple Woods housing project who get caught in a conflict between a gang of robbers, and the henchmen of a wealthy prince the gang has attacked.

Ameur-Zaïmeche has written the script and is producing the film through his French company Sarrazink Productions. Backers include the Centre National du Cinéma, Région Nouvelle Aquitaine and Région PACA, with funding almost complete.

Reason8 previously sold Ameur-Zaïmeche’s South Terminal, which debuted at Locarno in 2019, going on to play Toronto and Hamburg.

“By drawing on a true crime, committed by a gang from the Parisian inner-cities that held up the convoy of a prominent Arab prince, our intention is to make the city and its underprivileged neighbourhoods a character in their own right,” said Ameur-Zaïmeche. “By giving them flesh, these neighbourhoods will become sentient, sensual, overflowing with affection, as rich as diamond mines.”

Ameur-Zaïmeche started his career with crime drama Wesh, Wesh, What’s Happening?, which won the Wolfgang Staudte award at Berlin in 2002. Subsequent titles have played at Cannes including 2006’s Back Home in Un Certain Regard and 2008’s Dernier Maquis in Directors’ Fortnight.