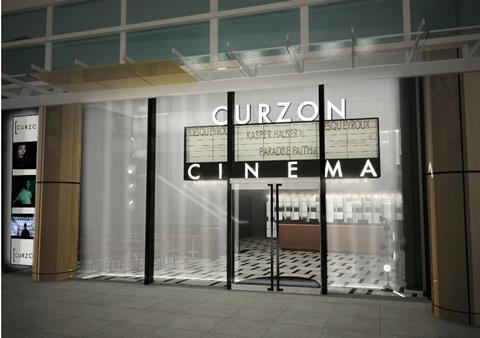 Curzon is to open a five-screen cinema in London’s Victoria district in spring 2014.

The cinema, located in the basement of 62 Buckingham Gate will be the seventh London destination for Curzon.

The building is owned by FTSE 100 property developer Land Securities, which has a 2.2 million sq ft development pipeline for Victoria.

In May, Curzon announced it would open a cinema at The Arthouse in London’s Crouch End.

The exhibitor plans to announce further venues in 2014.