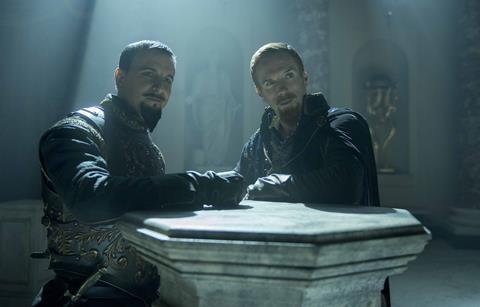 After a feat of casting subterfuge of which his Homeland character would be proud, ScreenDaily can reveal that Damian Lewis is to guest star in upcoming Shakespeare comedy Bill.

Independent is shopping the comedy, which tells the story of what happened during Shakespeare’s ‘Lost Years’; how the hopeless lute player Bill Shakespeare left his family and home to follow his dream.

The Cowboy Films/Punk Cinema production, produced by Charles Steel, Alasdair Flind and Tony Bracewell, is backed by BBC Films, the BFI Film Fund, Screen Yorkshire through its Yorkshire Content Fund and and LipSync.

Koch Media has distribution rights for the UK, Germany and Scandinavia.