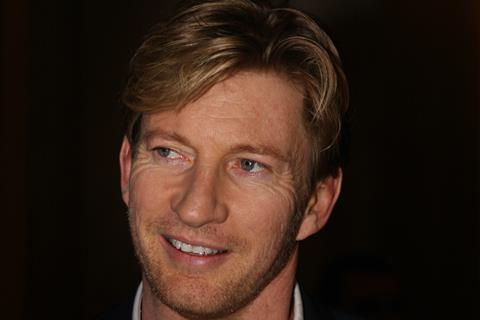 David Wenham has joined the cast of Australian drama Dirt Music, with Cornerstone Films boarding the project ahead of the start of shooting this week.

Directed by Gregor Jordan, the film is an adaptation by Jack Thorne of Tim Winton’s novel of the same name, which was shortlisted for the Man Booker prize in 2002.

Wenham will play Jim, the partner of Georgie (Kelly Macdonald), a woman stranded in a remote fishing town on the West Australian coast. Georgie does not love Jim and cannot replace his dead wife as mother to his young sons; an encounter with musician Lu (Garrett Hedlund) changes her path and gives her a chance at happiness.

Film4 developed the project with Wildgaze and are financing alongside partners including Screen Australia and Ingenious Media. Executive producers are Daniel Battsek, Sue Bruce-Smith and Lauren Dark for Film4; and Peter Touche and Stephen Dailey for Ingenious.