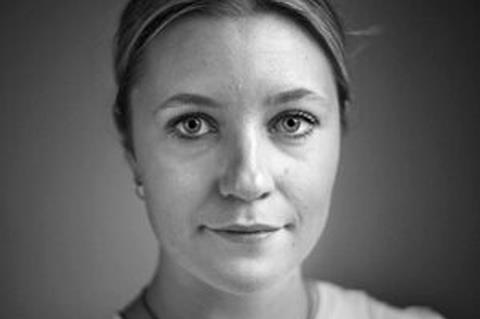 International producers organisation ACE Producers has selected 10 up-and-coming producers from the EU, Norway and UK for the first edition of its ACE Mentoring Programme EU.

According to ACE Producers, the programme “aims to support emerging producers in reaching the next level of their careers and extending their international network by providing them with the opportunity to learn from established mentors from the ACE Network.”

Mentors from the ACE Network have been matched according to the specific needs of the selected producers and the projects on their slate. Mentorship includes meetings throughout the year both in-person at international festivals and online.

The programme is backed by the Creative Europe Media programme and the Netherlands Film Fund.

Along with the ACE Training Days programme, it is part of the overall ACE Springboard initiative, aiming to give producers the tools to be adaptable.

Claudio Esposito, The Piranesi Experience (It)