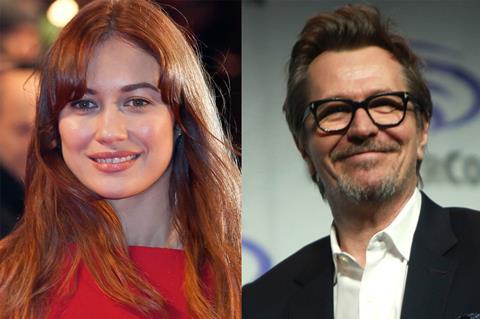 Kurylenko will play a courier whose daily deliveries are interrupted when she discovers that her latest package is a bomb aimed to kill the only living witness who is about to testify against a ruthless crime lord, played by Oldman.