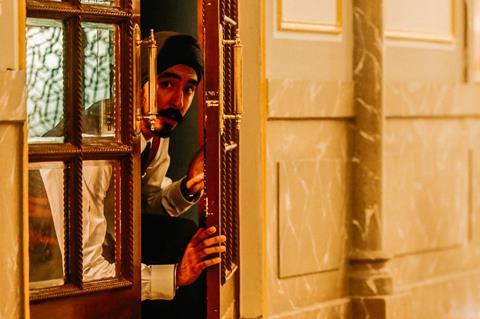 Patel will produce, develop and create projects with the ShivHans team including CEO and founder Shivani Rawat and president of production Julie Goldstein.

Patel starred and served as an executive producer on Hotel Mumbai, and ShivHans co-distributed the true-life terrorist drama with Bleecker Street.

The British talent is in post-production on his feature directorial debut and upcoming Netflix release Monkey Man, which he co-wrote and produces.

His upcoming credits include A24’s The Green Knight directed by David Lowery. Patel made his on-screen debut in UK teen drama Skins and broke out with the lead role in Danny Boyle’s Slumdog Millionaire. He is represented by WME, Curtis Brown and Magnolia.