The Dubai Film Festival will be showing five films for children, including The Peanuts Movie. 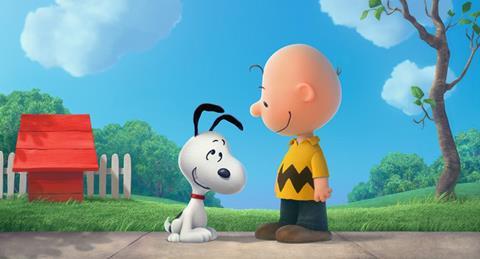 The Dubai International Film Festival (DIFF), which runs Dec 9-16 this year, has released the lineup for its ‘Cinema for Children’ programme.

The list of five films includes The Peanuts Movie, which brings back Charlie Brown and the gang for a new 3D animated adventure.

The Peanuts Movie will be released in the US on Nov 6 and in the UK on Dec 21. Read Screen’s review here.

As previously reported, the festival’s Muhr feature film competition will feature 18 titles selected from across the Arab world.