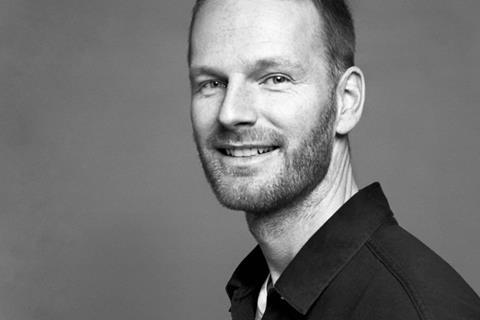 Norwegian director Joachim Trier will preside over the jury at the 57th Cannes Critics’ Week (9-17 May), the parallel section of the Cannes Film Festival honouring first and second films.

The director, whose Louder Than Bombs competed for the Palme d’Or in 2015, is joined on the jury by actress and director Chloë Sevigny, BPM (Beats Per Minute) star Nahuel Pérez Biscayart, Vienna film festival director Eva Sangiorgi and French culture journalist Augustin Trapenard. Trier’s other films include Oslo, August 31st (2011) and Thelma (2017).