Animation has become the biggest grossing Japanese feature of all time in Hong Kong after just seven days of release. 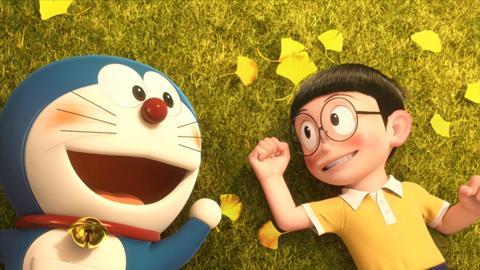 Stand By Me Doraemon has become the highest grossing Japanese feature of all time in Hong Kong.

The animation has grossed $5.15m (HK$39.9m) after 11 days of release in the territory and broke the record, which had stood for 16 years, after just seven days.

Its performance has the first fully computer animated 3D feature for the character Doraemon cross the JPY10bn ($83.5m) mark at the worldwide box office.