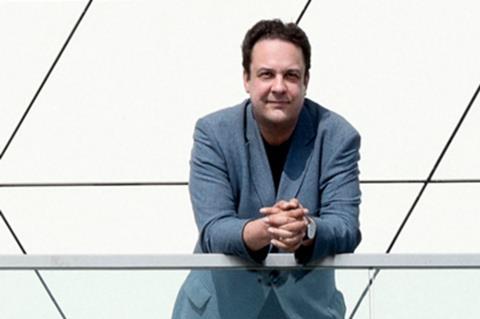 Netherlands film promotion body Eye International is to relaunch as See NL and has appointed Ido Abram as its new director, starting from September 25.

See NL will carry out the same function as Eye International, of being an umbrella body for the promotion of Dutch films and film culture.

Abram replaces Marten Rabarts, who has been head of the organisation for four and a half years.

As announced earlier this year, New Zealander Rabarts is returning to his native country to become director of the New Zealand International Film Festival.

Further appointments will be made for staff to handle short and animated films in the coming weeks.