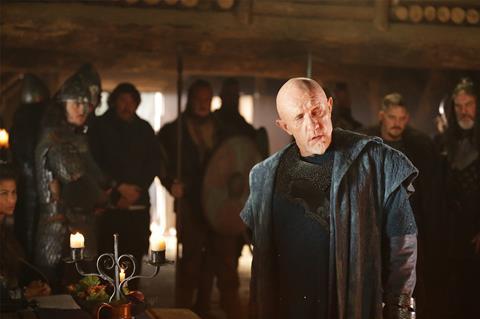 Signature has bought all UK rights and Polmedia has snagged rights for the former Yugoslavian territories of Bosnia Herzgovina, Croatia, Macedonia, Montenegro, Slovenia, Bulgaria and Albania.

Redbad is set in AD 754 in war-torn Northern Europe, where Frisians, the Saxons and the Dane are all vying for power.

Family Films has bought German and French rights to the comedy-drama Ventoux, about four old buddies cycling up Mont Ventoux.

Four family titles including The Smart have gone to Antenna Entertainment for India, Sri Lanka, Pakistan, Nepal, Bhutan, Bangladesh and the Maldives.