EXCLUSIVE: Benoit Jacquot’s upcoming drama 3 Heartshas been finding plenty love with buyers on the back of first images. 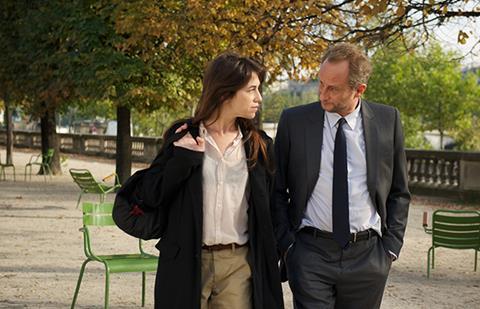 The picture stars Benoit Poelvoorde as a man who unwittingly falls in love with two sisters, played by Chiara Mastroianni and Charlotte Gainsbourg. Catherine Deneuve also features in the cast as their mother.

André Téchiné’s In the Name of My Daughter has also sold to a slew of territories ahead of its out of competition screening this week including to Benelux (Victory), Latin America (HBO Olé) and as previously announced the Cohen Media Group will handle US rights.