Emma Corrin to play Princess Diana in Netflix's 'The Crown' 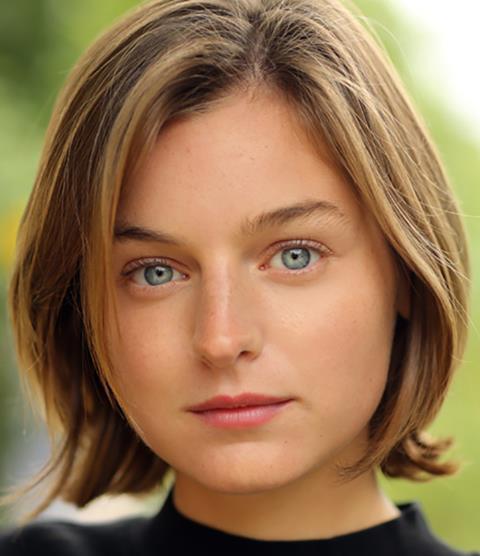 Corrin has previously appeared in ITV series Grantchester, and later this star will star in Warner Brothers/EPIX series Pennyworth, and will make her film debut in Philippa Lowthorpe’s upcoming comedy drama Misbehaviour.

The Crown creator Peter Morgan commented: “Emma is a brilliant talent who immediately captivated us when she came in for the part of Diana Spencer. As well as having the innocence and beauty of a young Diana, she also has, in abundance, the range and complexity to portray an extraordinary woman who went from anonymous teenager to becoming the most iconic woman of her generation.”

Corrin added: ”Princess Diana was an icon, and her effect on the world remains profound and inspiring. To be given the chance to explore her through Peter Morgan’s writing is the most exceptional opportunity, and I will strive to do her justice!”