In its second high-profile corporate move of recent weeks that illustrates expanding strategic ambitions, the Canadian giant has invested an undisclosed amount into the Los Angeles-based production company. 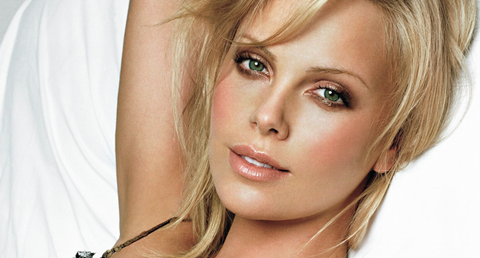 Sierra/Affinity, will handle sales outside these territories on films produced and acquired by eOne Features as well as those from The Mark Gordon Company, with whom eOne created a joint venture a year ago.

Anick Poirier and her team will continue to handle sales at eOne’s Seville International on arthouse films from Canada and around the world under the joint stewardship of Meyer and eOne’s Patrick Roy.

eOne was represented in the transaction by Matt Thompson of Sidley Austin, LLP; with Chris Brearton, Robert Haymer and Ken Deutsch of Latham & Watkins representing Meyer, Schaberg and Sierra Pictures.