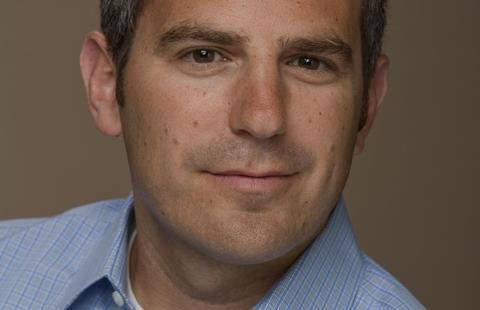 The division will aim to produce and fully finance six to eight films annually to complement its slate of acquired product.

It will be overseen by Xavier Marchand, who is given the title president, Entertainment One Features. He will continue to report to Steve Bertram, president, global film group, who leads the film business for the company.

A statement from the company said: “Entertainment One Features will leverage eOne’s global distribution infrastructure and financing capacity to offer filmmakers flexibility and a concentrated investment in their films.”