The ten-year veteran at the studio has been promoted to evp of production. 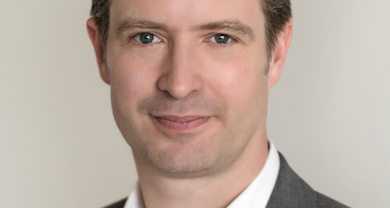 Baiers currently serves as svp of production and continues to report to co-presidents of production Peter Cramer and Jeffrey Kirschenbaum.

Prior to Universal, Baiers worked for MGM. He began his career with Universal production partner Imagine Entertainment.